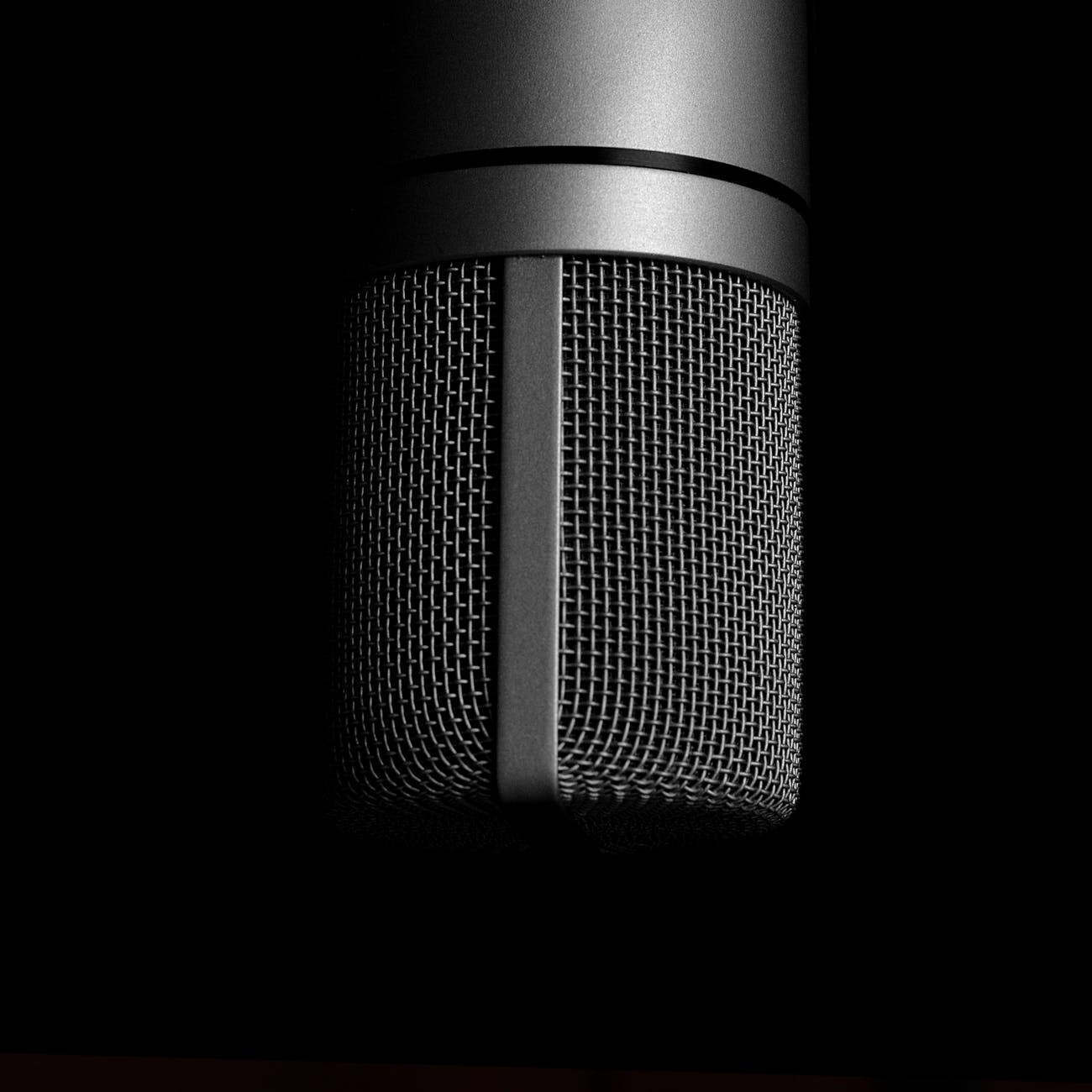 This is my origin story for broadcasting.

When I was at Santa Monica College and looking at schools to transfer to, I saw that Cal State University schools required a speech class as part of the transfer requirements. The only Cal State I’d been considering applying to is Cal Poly, but the speech requirement was still something that I hadn’t yet completed, and I didn’t see room in my schedule for it.

I am not opposed to giving speeches, and public speaking isn’t a foreign thing to me. Not too long before I’d made a decision against taking a speech class, I had spoken in front of the Beverly Hills City Council in opposition to a parks plan.

The summer after transferring to UCSB, I decided to take broadcasting class after all. It wouldn’t help my graduation units–my transfer credits were capped already–but I was interested in it, and it was something to do during the summer for a little bit each day while I enjoyed my break from school.

The class was taught by the Ron Brewington, who advised us on what was not newsworthy (dog bites man), and what was (man bites dog). He also emphasized frequently that star is just rats backwards. I remember distinctly that he turned google into a verb by adding ize to it. That is to say that he recommended we “googlize” things. I always imagined googly eyes.

We were also taught to write out our scripts in Courier New and mark up our scripts so we knew where the human speech breaks were.

I learned a lot in that class, but some of this type of formatting did not keep for very long when I went to KCSB.

At the end of the term, we had to write a script and record it. There were phonebooth-sized recording rooms where we had to record to cassette tape. We were in either the same building as or an adjacent building to KCRW, but there was no interaction between the real radio station and the classroom. It’s kind of a shame because they could have done something good with that.

I decided to save mine. And you can hear it if you’d like.