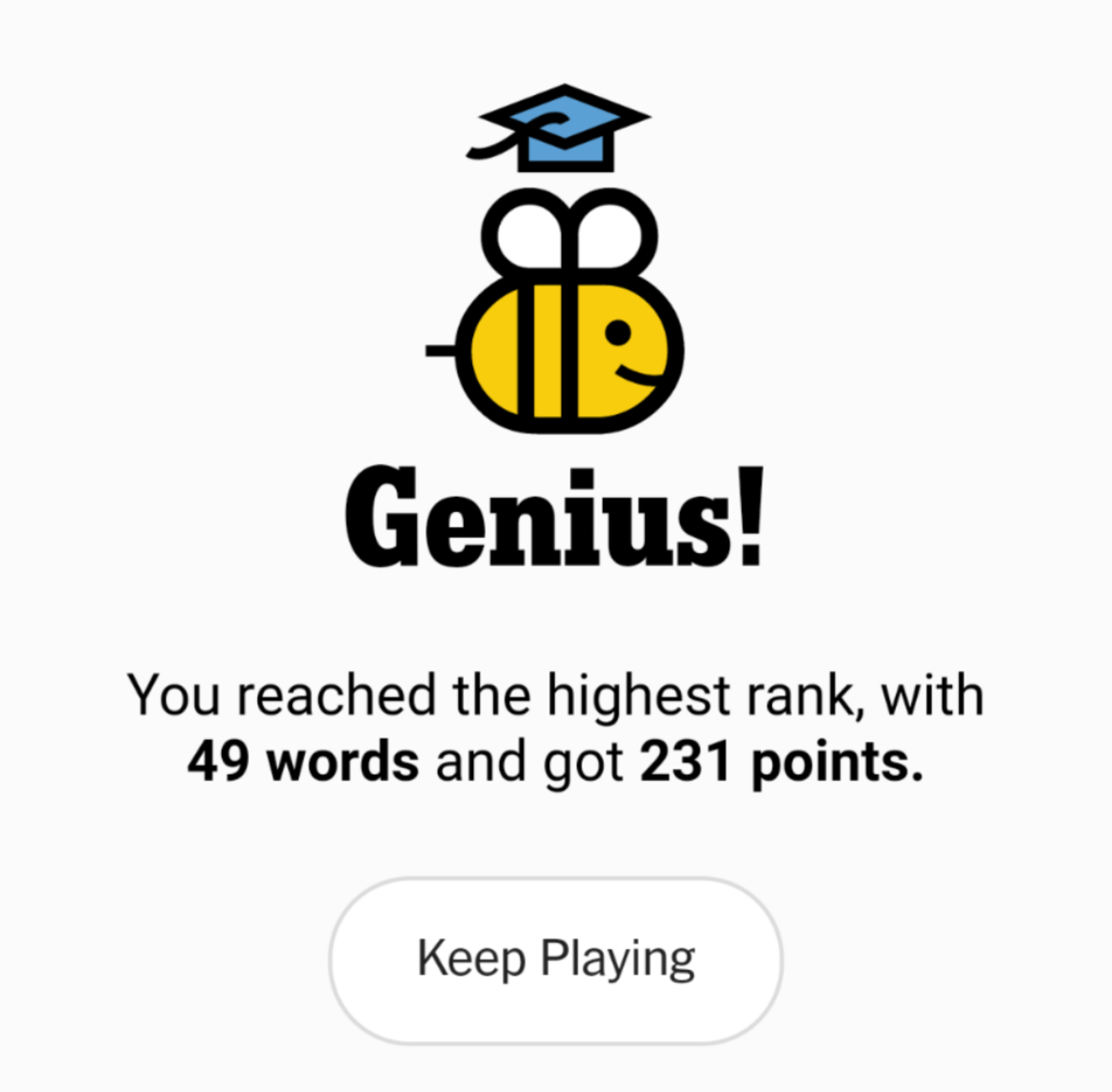 I must make a correction. Yesterday I said that today’s post by @ccaallaahh would be the final in the cushion series. That was inaccurate. There will be a part 4. I’m happy about issuing this statement because I get to enjoy more of what she writes, and I get another week off to figure out which project to write about next.

Now, there was a chance at a new project today. Or at least there had appeared to be.

OCCIPITAL: Anatomy Relating to or situated in the back of the head. Calah’s going to laugh at me that I missed this one. I don’t know how many times she’s used that word in preparation for school, but it’s been a lot.
CAPICOLA: A pork cold cut that looks like this:

PICCATA: Cooked in a sauce of lemon, parsley and butter. I’ve missed this before and probably will again.